Dastaan-e-fun, hosted by the Media Society is bringing people together through communicating and delivering important messages/stories.

Recently on 8th April, 2021, DHA Suffa University invited Azima Dhanjee, to enlighten us about her insightful journey. She is the CEO and co-founder of ConnectHear; an organization striving to achieve milestones for the deaf community in our society. She has received media mentions from Forbes, The Express Tribune, and other publications. She has also received The Diana Award 2019 and Asia Pacific ICT Alliance Award 2018.

She grew up with deaf parents and communicated through sign language. Her unavailability led to her parents’ missing out on many opportunities and this became the root behind starting ConnectHear.

The event started with a blast when Hamza Khan and Asad Iqbal Zawi from Performing Arts Society showcased their talent i.e. rapping and beatboxing.

Later on, Azima was invited over on the stage by the hosts where they had a question and answer session. She highlighted the issues and barriers such as communication gap, awareness gap, patriarchy, lack of concern/support for the hearing impaired, how the deaf face limitations in education, career and stressed on the fact that how media/film industry doesn’t acknowledge the deaf community to act. In regard to making music available to the deaf as well, she arranged a deaf inclusive concert by Strings.

Later that afternoon, there was a soulful performance by Ahmed Iqbal Zawi. He sang Churail, one of his originals. 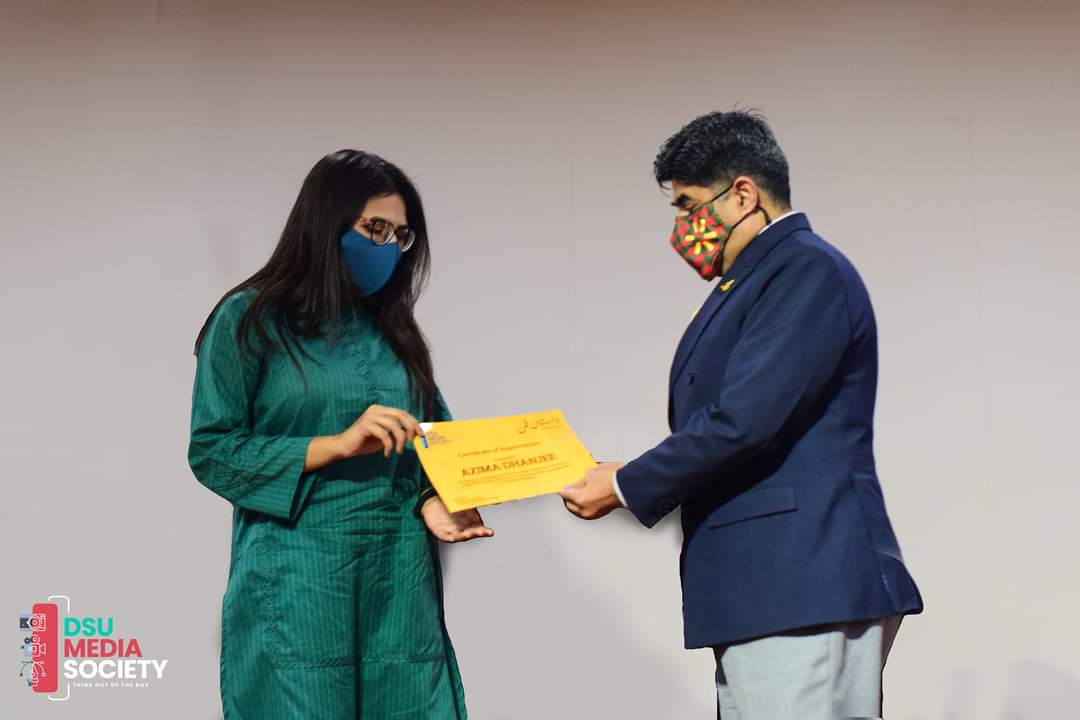 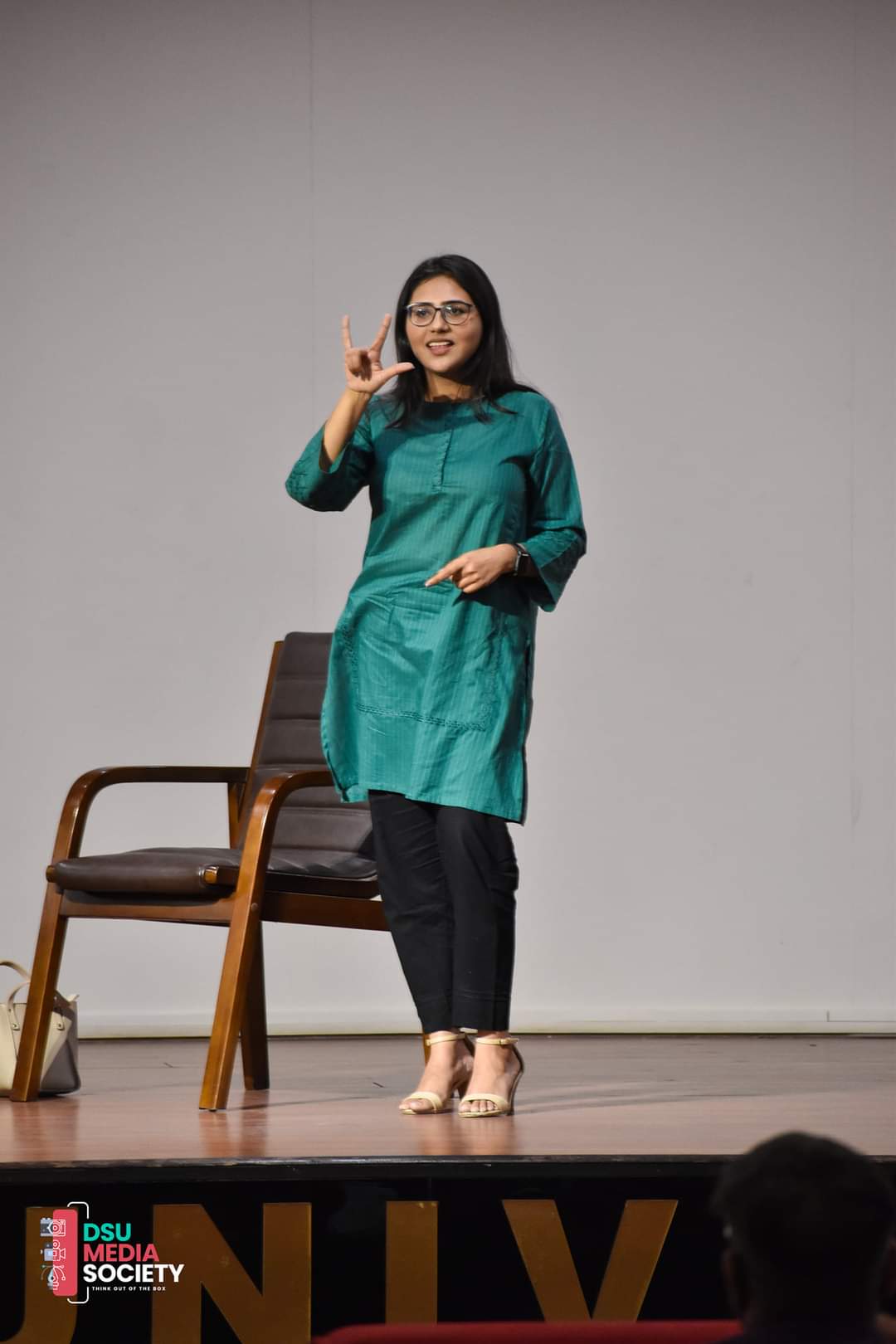 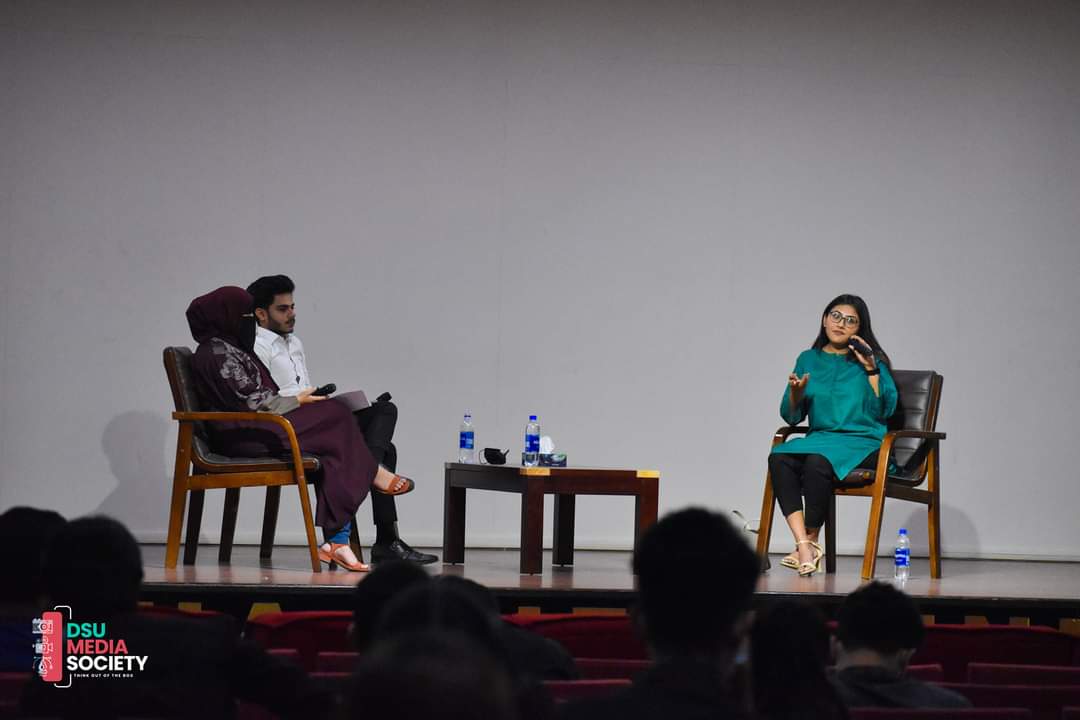