The 2nd Oath Taking Ceremony took place on the 17th of October, the event started with the recitation of the Holy Quran followed by National Anthem. The main highlight of the Event was the pledge taken by the newly elected members of the societies which was directed by the Dean, followed by speech from the VC. There were number of mesmerizing musical performances by the students and also a well scripted drama that kept the audience engaged throughout.

The societies also had their active stalls spread across the university to promote their specific societies and engage students especially freshers for inductions. There were a number of fun and educational activities at each of the stalls which were enjoyed by the students. The response of the event was highly positive and it was an overall success. 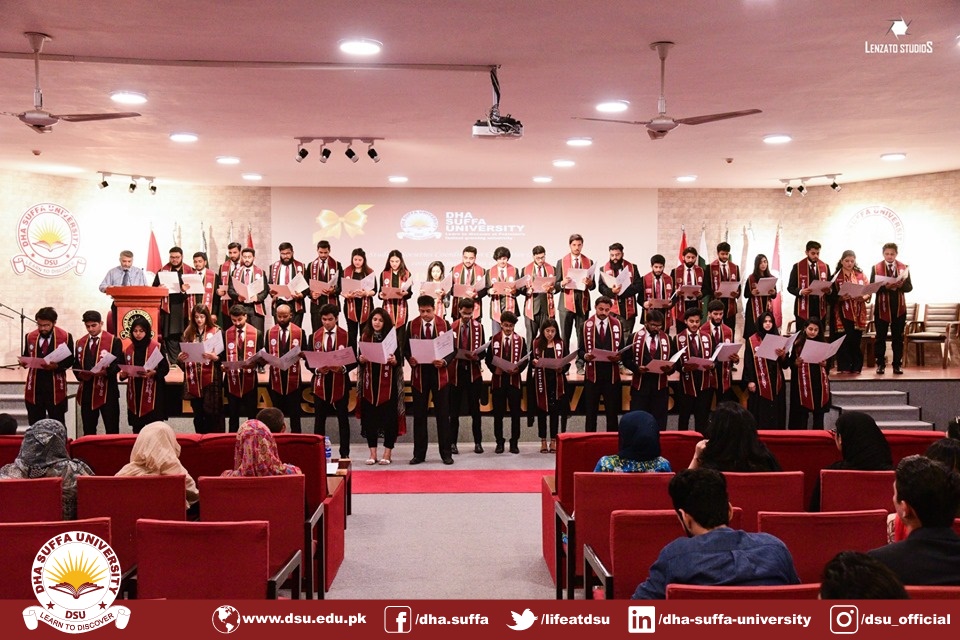 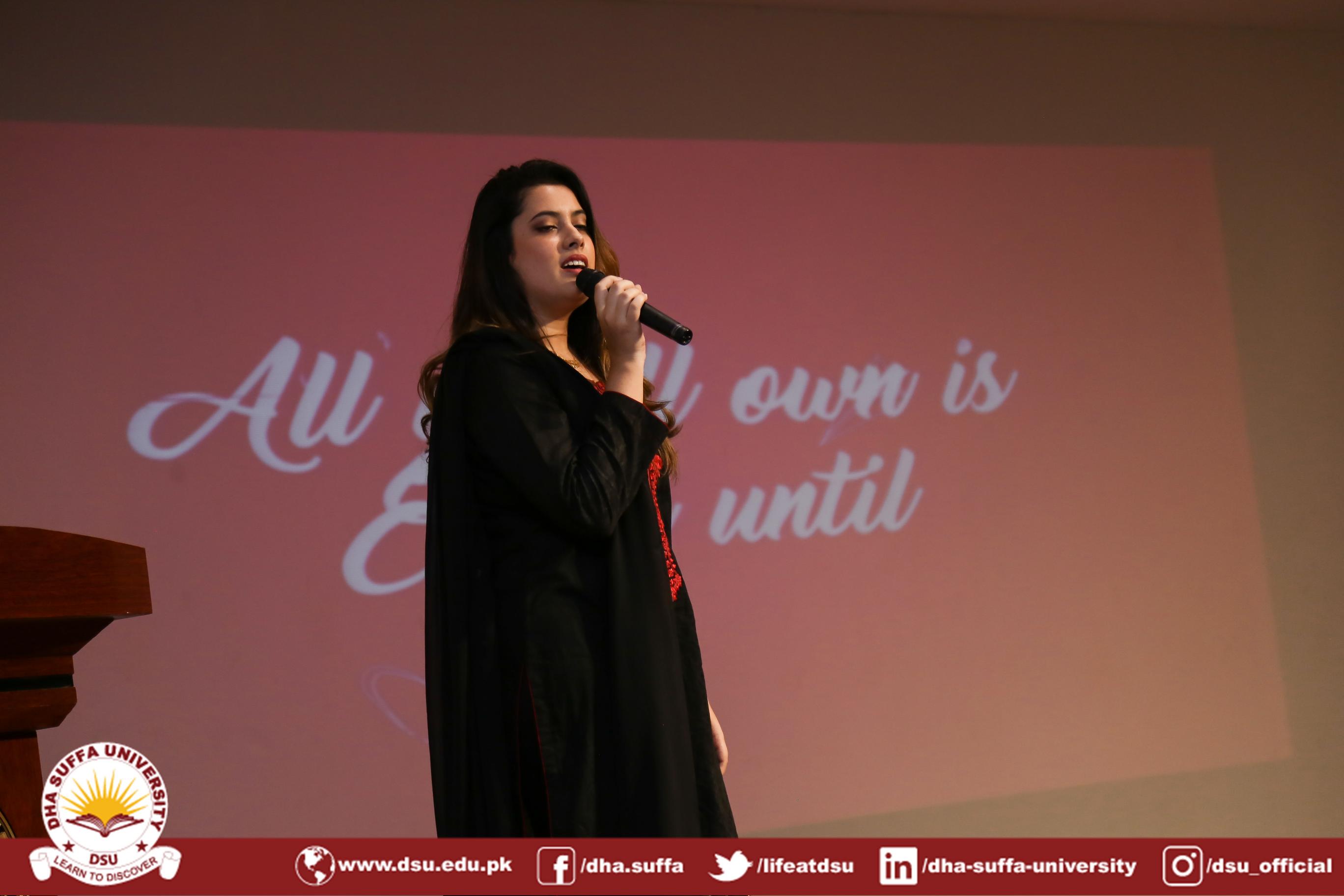 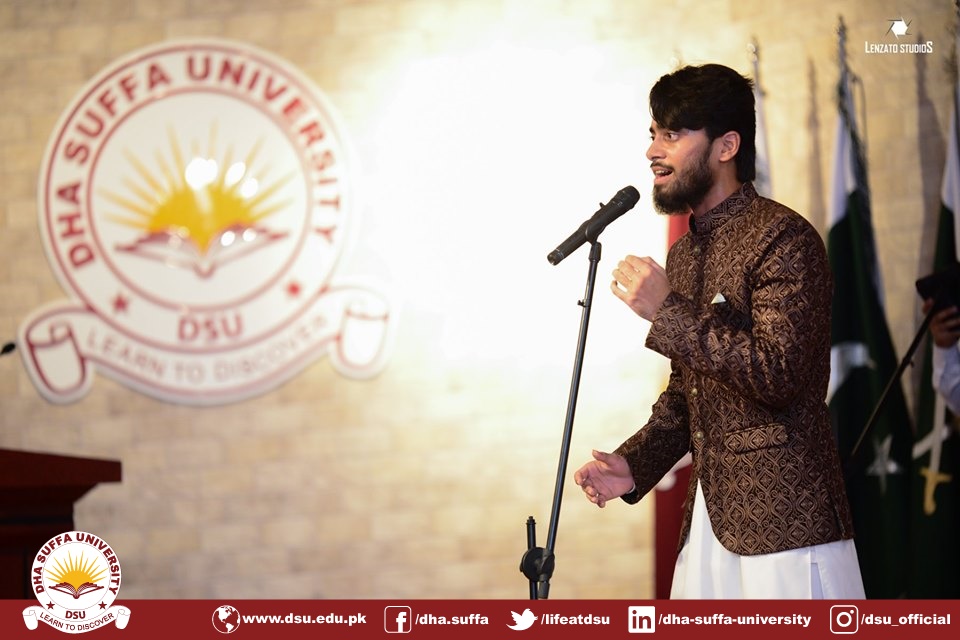 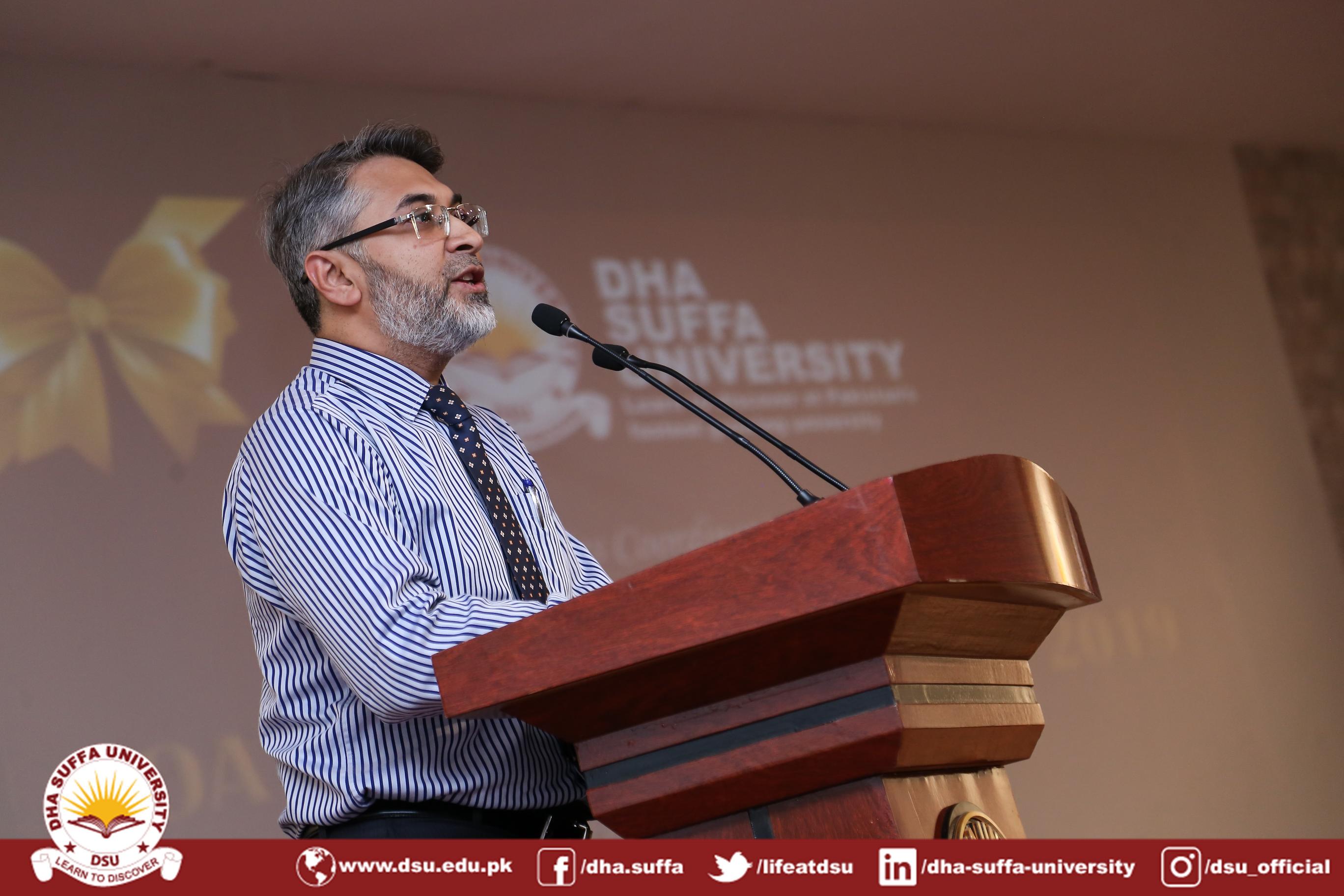 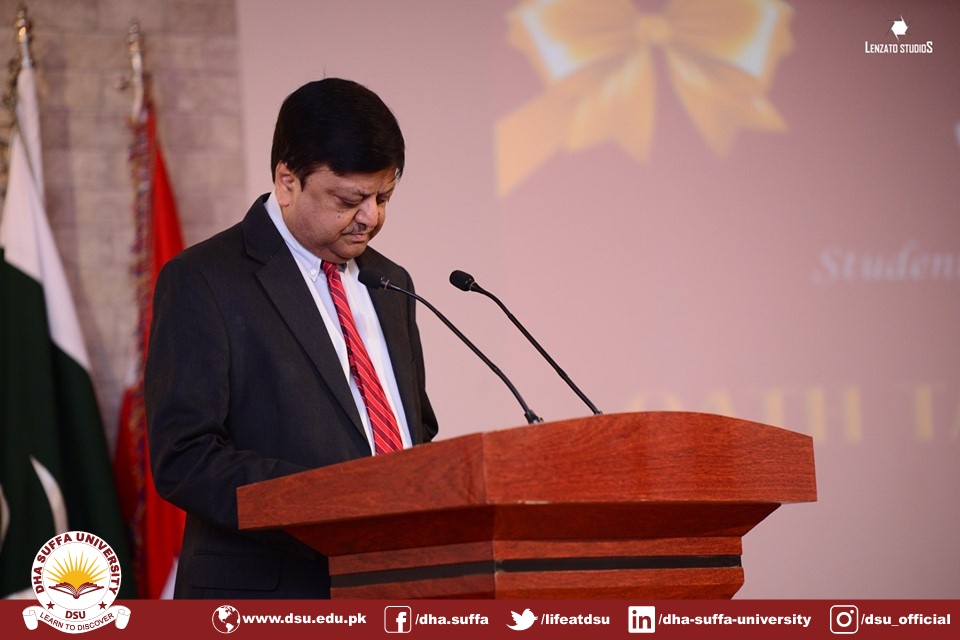 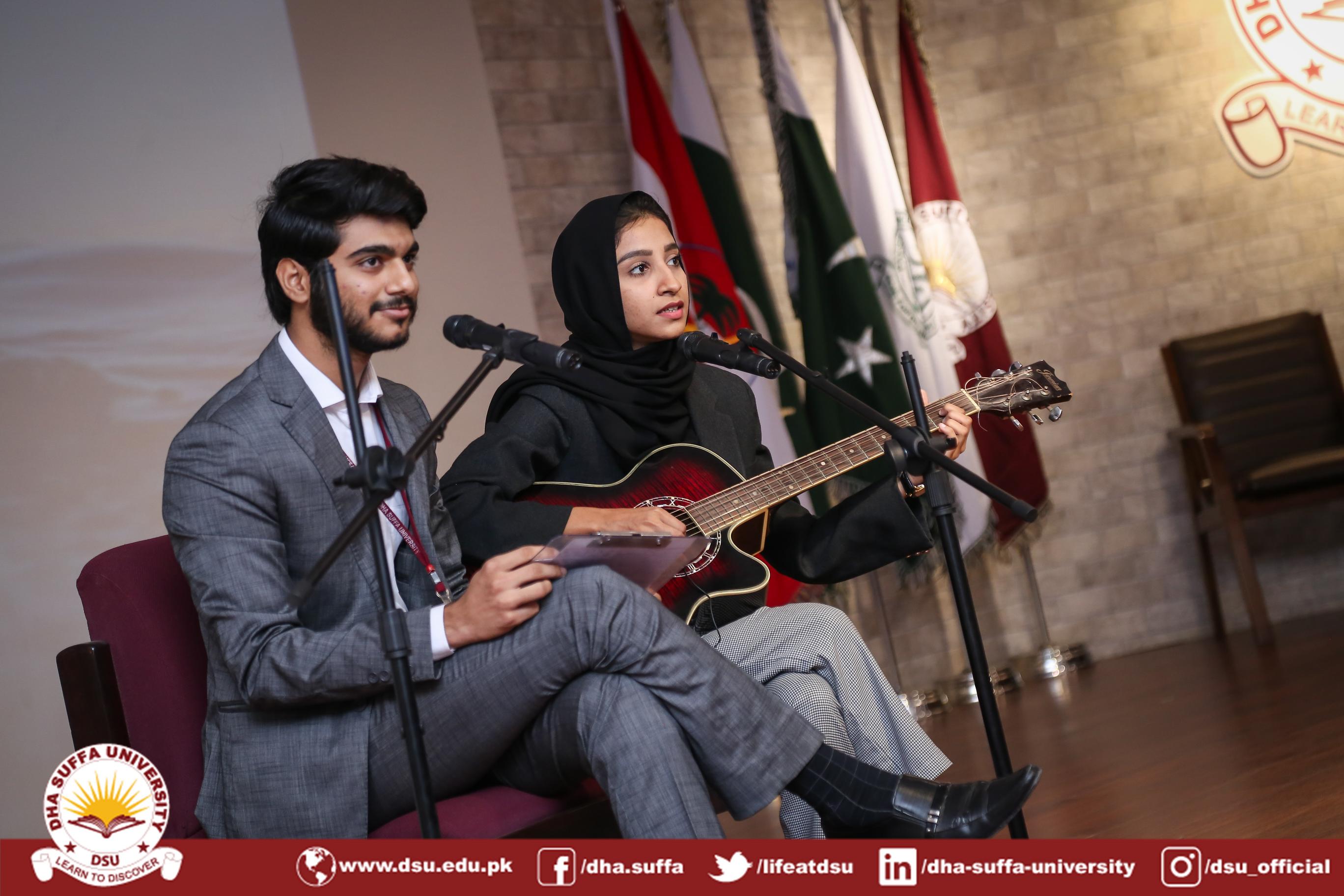 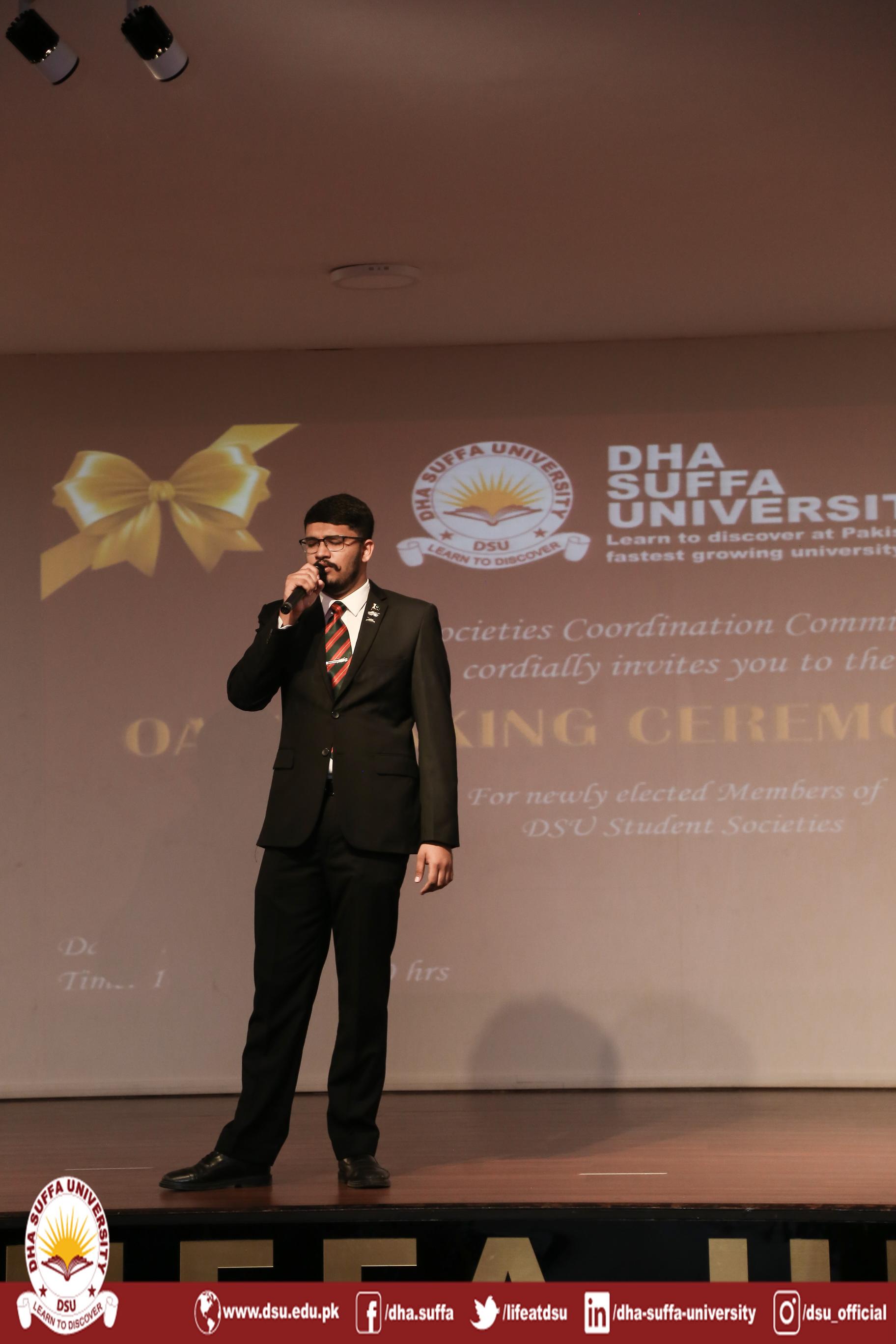 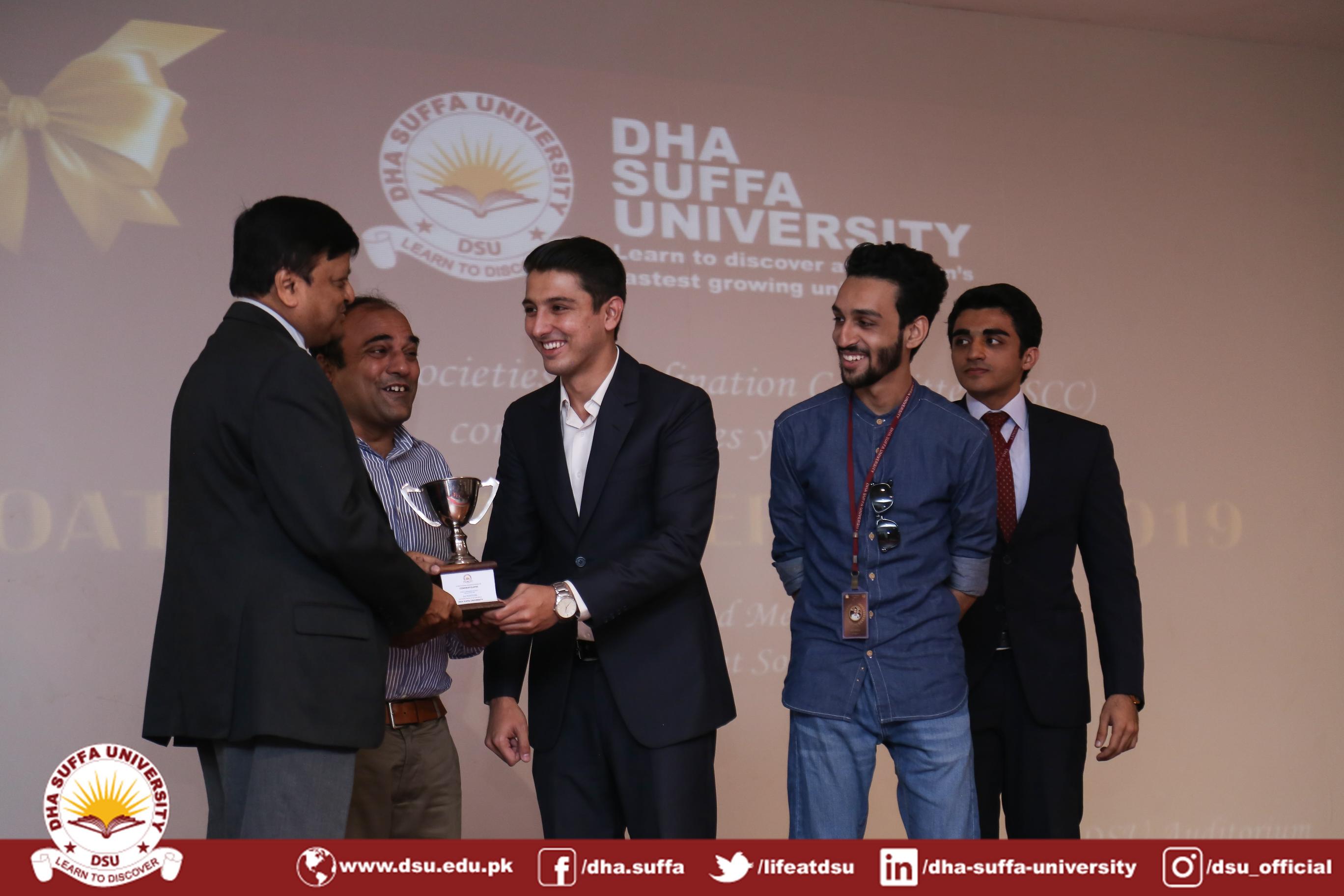 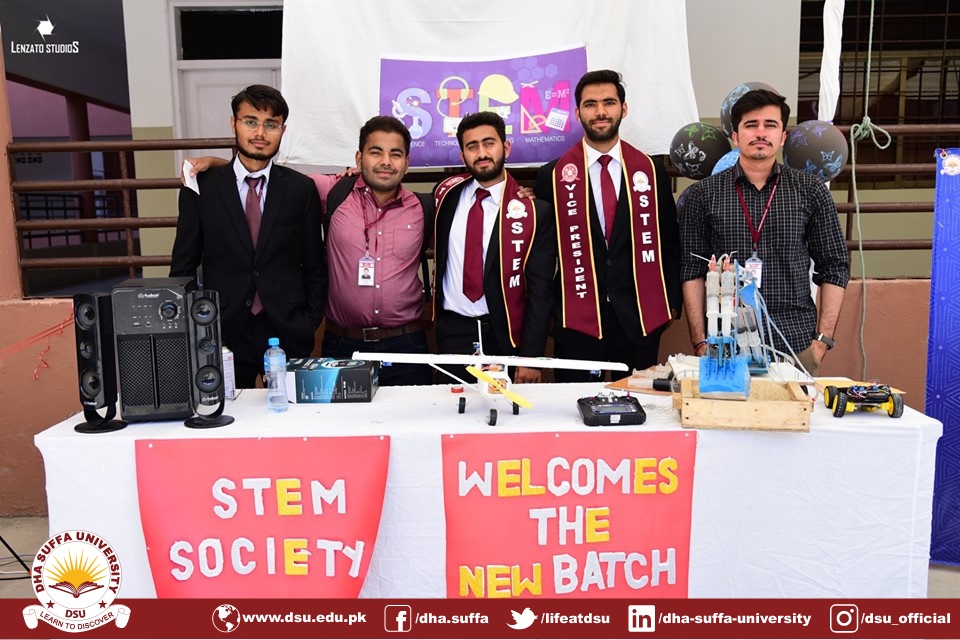