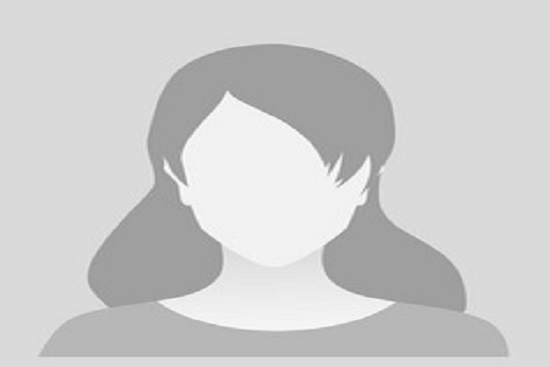 • Winner of Shaukat Ara Niazi Literary Gold Medal in English Literature, Bachelors.
• Winner of the National Youth Award in the field of English Literature, by Ministry of Youth Affairs, Government of Pakistan.
• Young Achiever Award from the Ministry of Culture.
• Highest aggregate score in the subjects of English Language and English Literature in the Bachelors.
• Winner of Co-Curricular Roll of Honour at LCWU.
• Achieved the title of Best Poetess at LCWU, Lahore.
• First female editor of the Ravi magazine (English Section )GCU, circulated internationally, for the year 2004.
• Editor of Kiran magazine (English Section) at LCWU.
• Built a record at LCWU by holding three offices simultaneously; Editor Kiran English Section, President English Literary Society and President Quaid e Azam Society.
• Member of the Seniors Club at GCU, comprising toppers from different disciplines.
• Active member of the NGO, PIPFPD (Pakistan India Peoples’ Forum for Peace and Democracy) in 2004.
• Participated in numerous international creative writing competitions and achieved distinctions such as one from the Japanese GOE Peace Making Essay Writing Competition.
• Arranged numerous seminars, workshops and lectures both at LCWU and GCU, and has been participating in various educational programmes. Her poetry is widely acclaimed in literary circles and has been winning prizes
• Won quiz programmes arranged by the PTV. 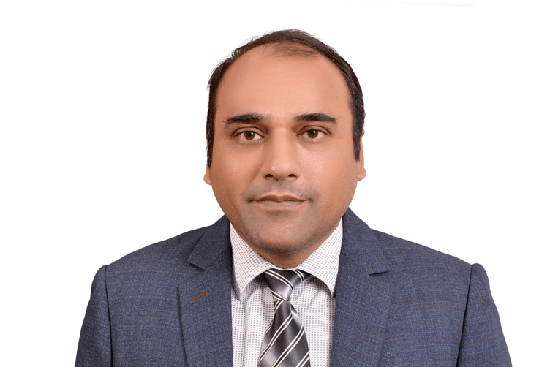 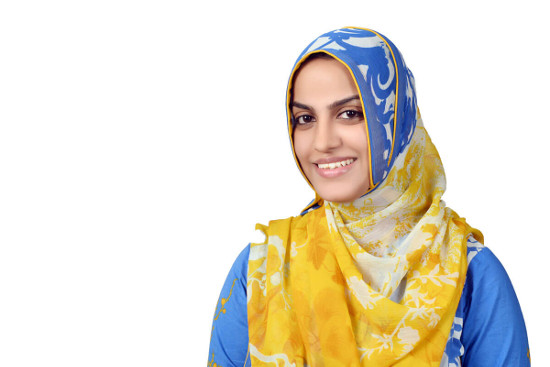 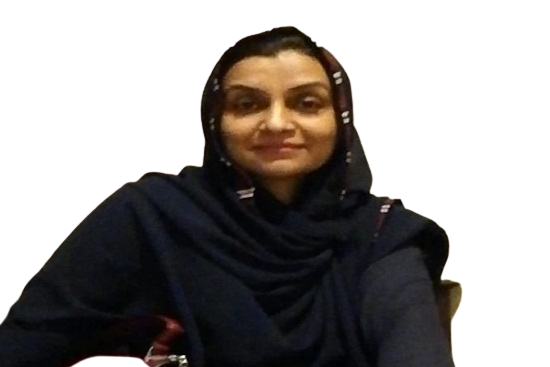 Scroll to top
The Copyright Act of Pakistan